Sahadev, Nakul, Arjun, Bhim and Yudhishthir are all set to graduate from Guru Dronacharya's school, having learnt to l ...

Sahadev, Nakul, Arjun, Bhim and Yudhishthir are all set to graduate from Guru Dronacharya's school, having learnt to lead armies and wield battle-magic. And now they must display their skills in a grand tournament before the entire kingdom!

Unfortunately, Duryodhan and his uncle Shakuni already have a whole new bag of dirty tricks waiting to keep them from impressing the people of Hastinapur. Can the Pandavas outwit their cousins yet again?

As the five brothers move closer to their destiny as the heirs of the Kuru kingdom, they must face powerful new rivals and uncomfortable family secrets, while dark clouds of war loom in the distance.

Anupam Arunachalam is a writer, illustrator and comic book creator. He loves telling stories about fantastic people and things, both real and imaginary. He lives in Delhi, in an aging house that's about to be overwhelmed by his mother's vegetable garden. 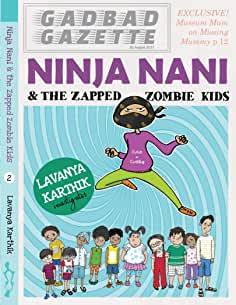 When a new danger threatens the children of the Gadbadnagar, only Deepu can sense it. His granny, Ninja Nani, aka the My ... 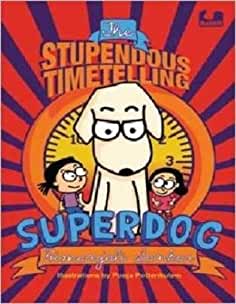 When the Orange Marmaladies from the Black Hole of Time stop all timetelling devices, the world is thrown into a tizzy. ... 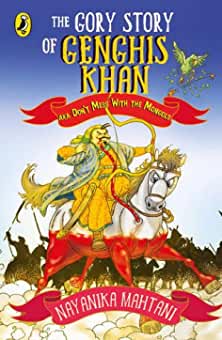 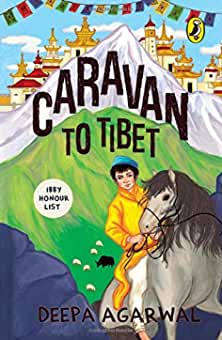 An adventure to the roof of the world through the eyes of a teenager. 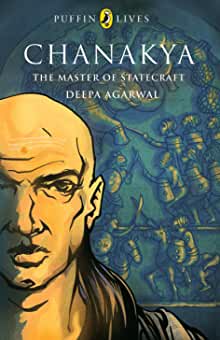 When learned Brahmin Vishnugupta is humiliated by arrogant king Dhana Nanda in a public gathering, he swears revenge. Anger is his weakness, but strategy, his strength. 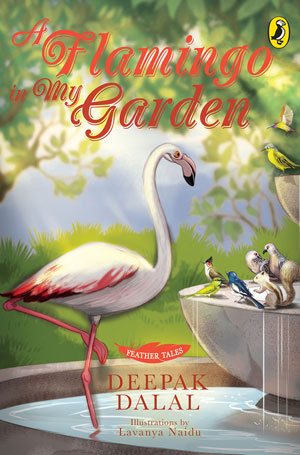 Feather Tales: A Flamingo In My Garden

A Mumbai flamingo goes missing The city is home to beautiful rose-coloured flamingos that feed in its creeks and mudflat ... 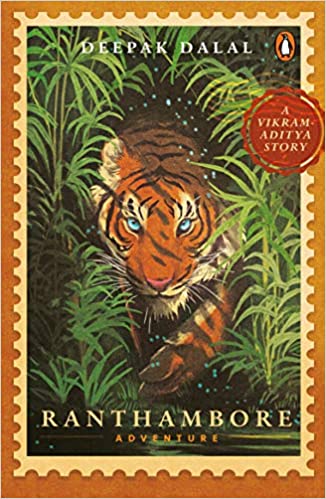 This is the story of a tiger. Once a helpless ball of fur, Genghis emerges as a mighty predator, the king of the forest ... 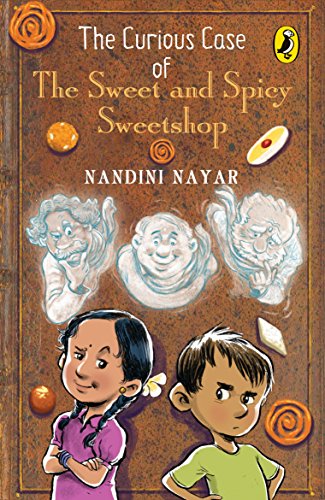 THE CURIOUS CASE OF THE SWEET AND SPICY SWEETSHOP

Making and selling sweets day after day is the life of Vishnudas Mithaiwala, the owner of The Sweet and Spicy Sweetshop. ... 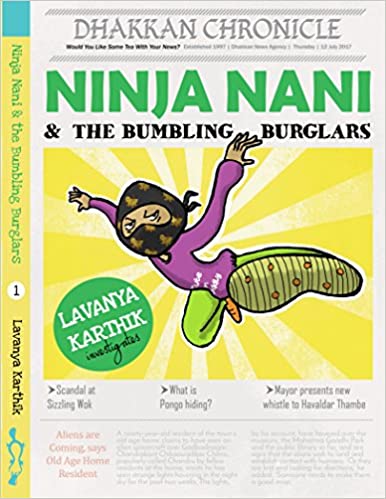 Ninja Nani and the Bumbling Burglars

Deepu is the biggest fan ever of the great Ninja Dragon Morimori and knows he must behave as nobly as that great cartoon ... 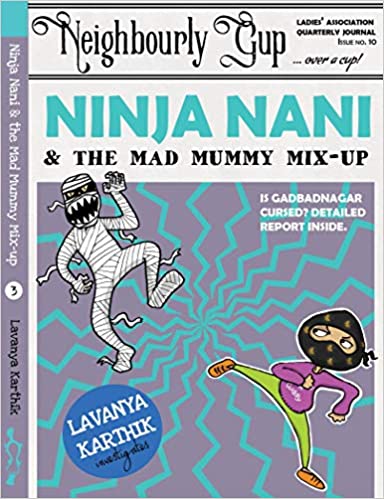 MUMMY'S COMIN'! RUN! There's a mummy at the Gadbadnagar Museum! A real live--er, dead--mummy, and it's awake! And eating ...