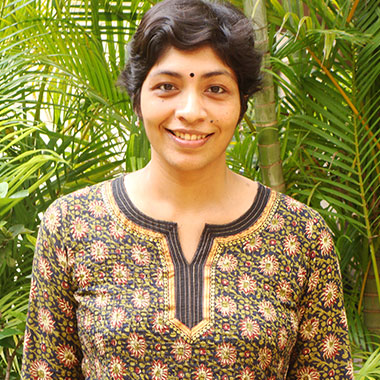 Visuals are a very important part of any narrative for me. After all, a book plays like a movie in your head as you read it. Lavanya Karthik

Author and illustrator Lavanya Karthik lives in Mumbai, and loves chocolate, talking to stray dogs and daydreaming, not necessarily in that order.

She was especially intrigued when children at an interaction felt unanimously that old people can’t be superheroes. She felt that this perception of old people being restricted in their choices, was because of their being relegated to a box labelled “oldness”, brimming with age appropriate parapharnelia like walking sticks, false teeth and prayer books.

She realised that old people in children’s books always conformed to a stereotype, they “blended into a soothing sepia tinted background, against which younger protagonists played out the stories of their lives in brilliant technicolour.” But in the real world, things were different.

So Lavanya decided that her books would be different. She wanted older characters, “who aren’t just snowy-haired pensioners, but clowns and villains, dancers and film stars, sportspersons and writers and bank robbers.” Her final verdict on this is that she certainly wants to “find my future self in a book someday - white hair, wisdom, superhero cape and all”

She has participated in Bookaroo in Jaipur and Delhi. Her feeling on her return are delightfully written in verse. In the poem she converses with Chairman Miaow, and describes what a great fun filled and learning experience it was “drawing comics, making art /at that wondrous jamboree!” 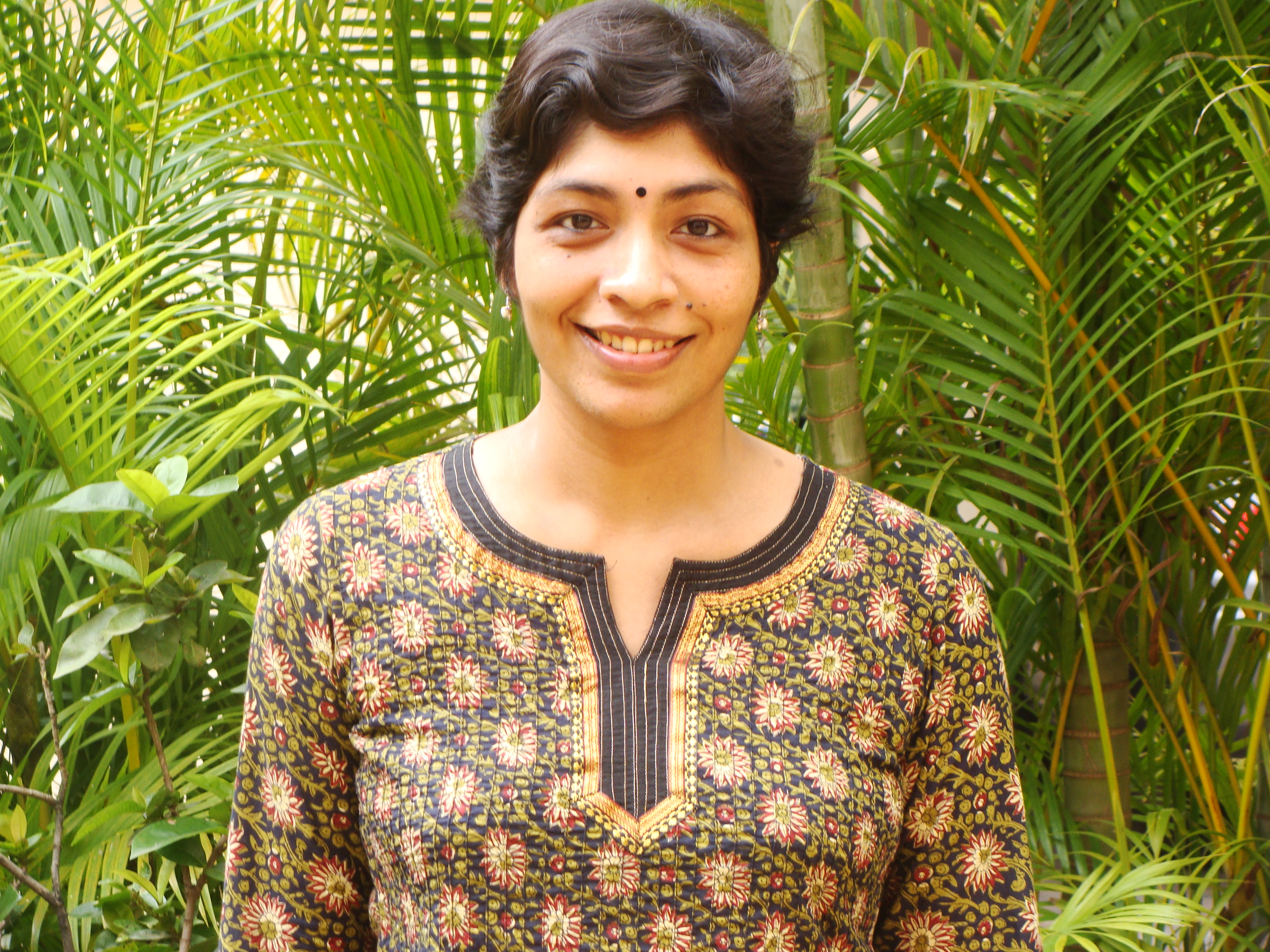 When a new danger threatens the children of the Gadbadnagar, only Deepu can sense it. His granny, Ninja Nani, aka the My ...

A Walk With Thambi

Proiti Roy’s joyous pictures light up the bond between a boy and a dog. Woven into this story of everyday fun are ...

What Little Fish wants to do more than anything else in the world is fly. Not discouraged by those around her, she flaps ...

I Won't Eat That

A hilarious, heart-warming tale of a father-daughter relationship, that places equal emphasis on the scale of a child's imagination and the quiet resourcefulness of a doting parent. Chinna loves playing with her toys and her dog Sharavati but hates try

My big brother Neel has wheels! Neel's wheelchair transforms itself to fight dragons and monsters and chase away scary c ...

Ninja Nani and the Bumbling Burglars

Deepu is the biggest fan ever of the great Ninja Dragon Morimori and knows he must behave as nobly as that great cartoon ...

MUMMY'S COMIN'! RUN! There's a mummy at the Gadbadnagar Museum! A real live--er, dead--mummy, and it's awake! And eating ...

“We were late. We were running in the street. We had played in the river, and we had climbed trees...” Everything Amma had said NOT to do! Proiti Roy’s joyous pictures light up the bond between a boy and a dog. Woven into this story of everyday fun are

It lets you feel and find, climb and plunge, sail and savour and soar all from your favourite spot. What can it be? Find ...

Shortlisted for the Young World Goodbooks Award 2018 - For the best story and best illustrator. Muthumama and Muthumami ...