Gita: The Battle of the Worlds

When eleven-year-old Dev's father dies, he can't stop lashing out at those he loves. Until he meets Sanjay, a sprite-lik ...

When eleven-year-old Dev's father dies, he can't stop lashing out at those he loves. Until he meets Sanjay, a sprite-like being who claims there is a battle raging inside Dev's own body. Sanjay embarks on a perilous journey beginning in the darkest realm at the bottom of Dev's spine. As he searches for the noble warrior Prince Arjun, the only hope to defeat wicked Prince Ego, Sanjay encounters starving mobs, thieving gangs, water worlds and lands of fire, until at last he finds Arjun on the battlefield, ready to fight for Dev. This book takes the epic battle within the Gita and transports it inside the body of a young boy called Dev. A classic story of good overcoming evil, through Dev and Sanjay's adventure, readers will be able to connect with some of the deeper concepts in the Gita. 'It's time that the Gita is presented in its true context - not as a moralistic or religious book, but as a book that is relevant to everybody's life.' -SADHGURU, one of India's leading spiritual teachers

These tales of Lord Ganesha include old mythological favourites alongside little-known tales dug up from ancient texts&m ... 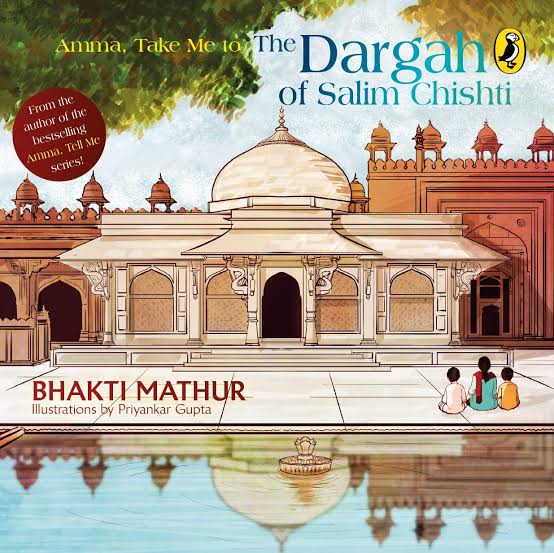 Amma, Take Me to the Dargah of Salim Chishti

Travel with Amma and her boys to the fascinating fortress city of Fatehpur Sikri. Hear the story of why the great Mugha ... 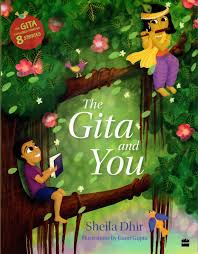 The Gita and You

.This book presents eight Kathas that capture the essence of the conversation that took place between Lord Krishna and A ...

India is incredible, unmatched, unlimited... It is also fun as the new Inside India! series will show you. Each book in ... 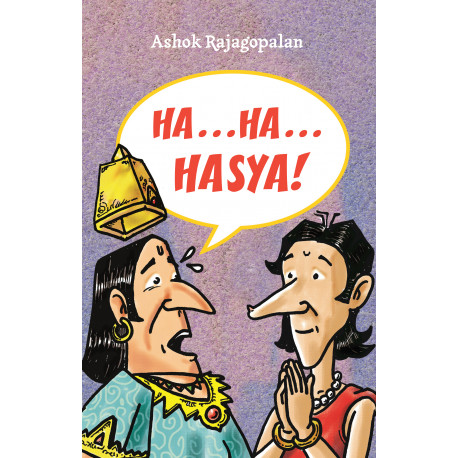 Some old stories never lose their bite… Something’s invading the stories of our childhood, leaving death an ...

Who can defeat the demon king of Lanka and return light to the world? Only Rama, the Prince of Fire, and his friends can ... 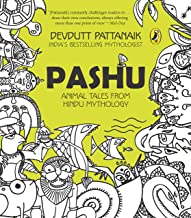 Brilliant introduction to animals in Indian mythologyA unique feature of Hindu mythology is the key role played by ani ...

Read new and wonderful stories of a favourite god! Did you know that you can please Ganesha by doing a hundred push-ups ... 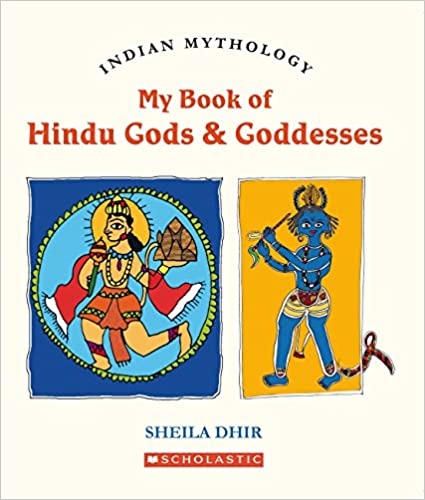 My Book of Hindu Gods and Goddesses

Acquaint your self with Hindu religion through paintings and legends of gods and goddesses prominent in India. The triba ...