Great Folk Tales of the World

Harisharman, a poor man from India, pretends he has magical powers and can solve any problem. But what will he do when t ...

Harisharman, a poor man from India, pretends he has magical powers and can solve any problem. But what will he do when the king himself asks for his help to find the gold stolen from the royal treasury? In ancient Arabia, Ameen Beg meets a scary ghoul. With just some salt and an egg, he outsmarts the ghoul and makes him run away fast and far. In distant Eastern Europe, a king is furious with his attendant George. The only way George can escape punishment is by finding the mysterious maid with the golden hair. Will he be able to find her and bring her to his king?

Meet these and many other odd and wonderful characters—wily witches from Australia, brave and just eagles from North America, magician-giants from South America and boastful tailors from Scotland—in these captivating stories. There are tales of love and humour, of adventure and daredevilry, of ogres and animals. Beautifully illustrated and skilfully retold, this collection will thrill and charm readers young and old.

Sayan Mukherjee is a graduate of the Indian Art College, Kolkata. He is a young advertising professional, passionate about illustration. He has illustrated books for publishers Tulika, Puffin Books, Hachette India and Rupa. 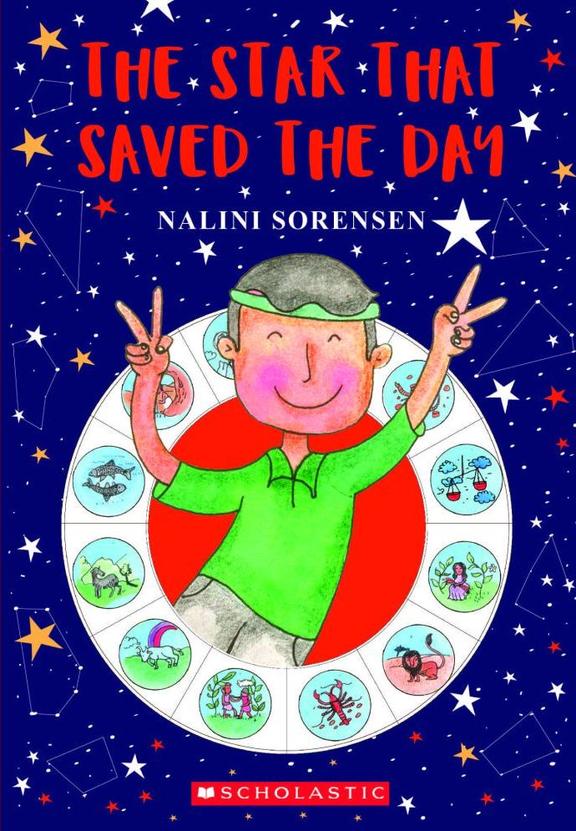 The Star That Saved The Day

Yohan and Yash’s mom reads her horoscope every single day. But one day, the newspaper carries a horoscope like non ... 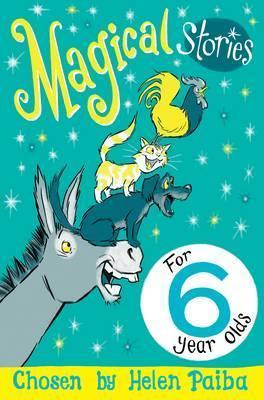 Magical Stories for 6 Year Olds is a bright and varied selection of marvellously magical stories by some of the very b ... 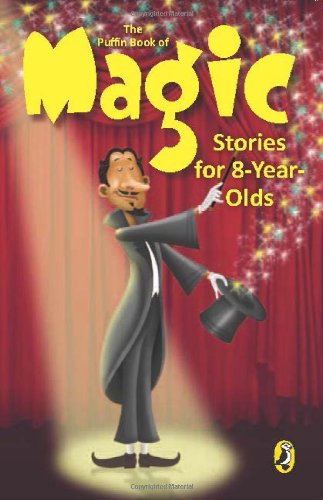 The Puffin Book of Magic: Stories for 8 Year Old

Meet Amar, the little boy who catches an infection of magic, Dewdrop the fairy who grants wishes and Mogu the magician w ... 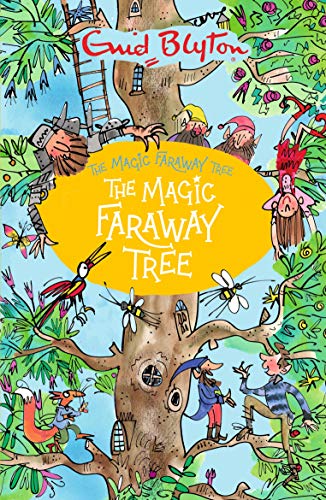 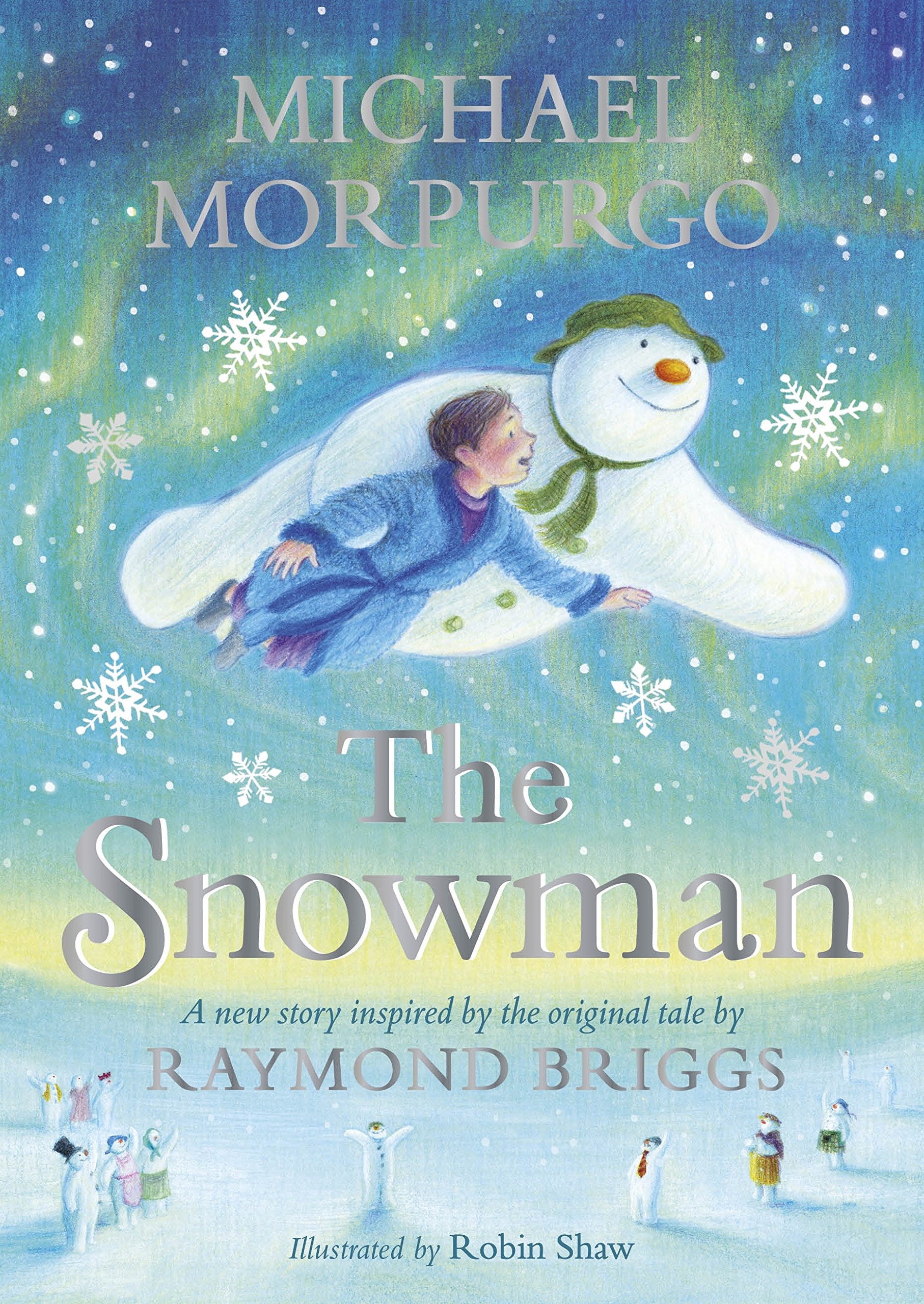 The Snowman: Inspired by the Original Story by Raymond Briggs

When James wakes to see snow falling one December morning, he is delighted and rushes outside to make a snowman. With co ... 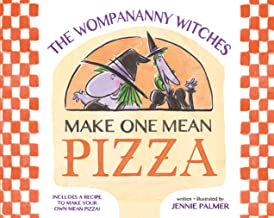 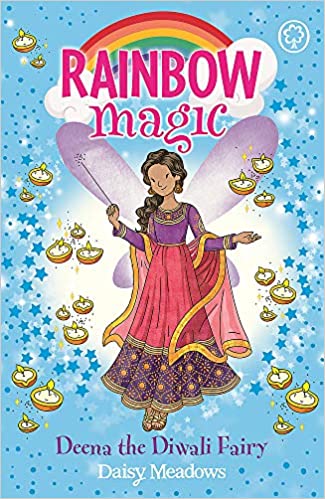 Join Rachel, Kirsty and the Festival Fairies as they help to make special celebrations everywhere run smoothly with the ... 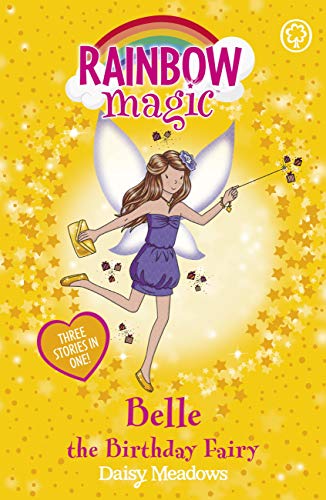 Get ready for an exciting fairy adventure with the no. 1 bestselling series for girls aged 5 and up. Belle the Birthday ... 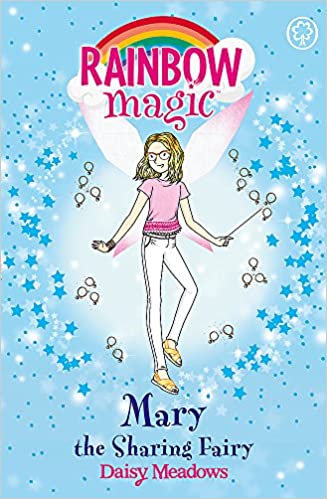 Get ready for an exciting fairy adventure with the no. 1 bestselling series for girls aged 5 and up. Everyone knows Kir ...