A Heart So Fierce and Broken

Harper has freed Prince Rhen from the curse that almost destroyed his kingdom. But all is not well; rumours are rife tha ...

Harper has freed Prince Rhen from the curse that almost destroyed his kingdom. But all is not well; rumours are rife that there is a rival heir with a stronger claim to the throne and that 'Princess' Harper of Disi is nothing but a fraud.

Grey has fled the castle carrying a terrible secret. When he is discovered by soldiers and returned to Ironrose by force, Grey's allegiances begin to shift. And as he grows closer to an enemy princess, he is forced to decide whether he will stand against Rhen for the crown he never wanted … 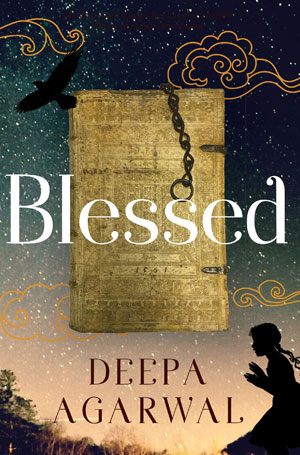 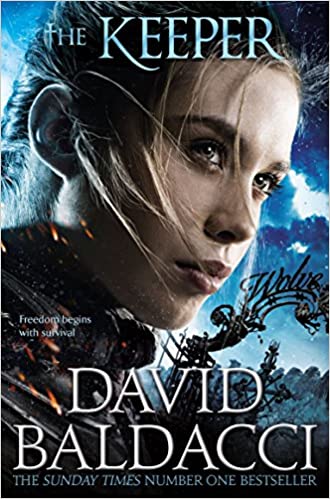 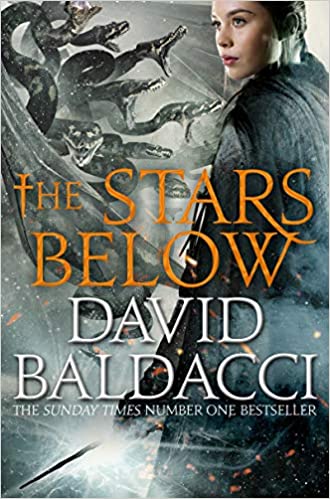 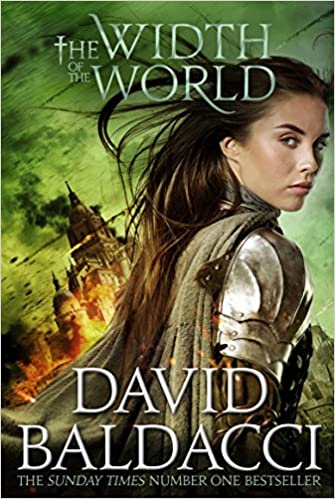 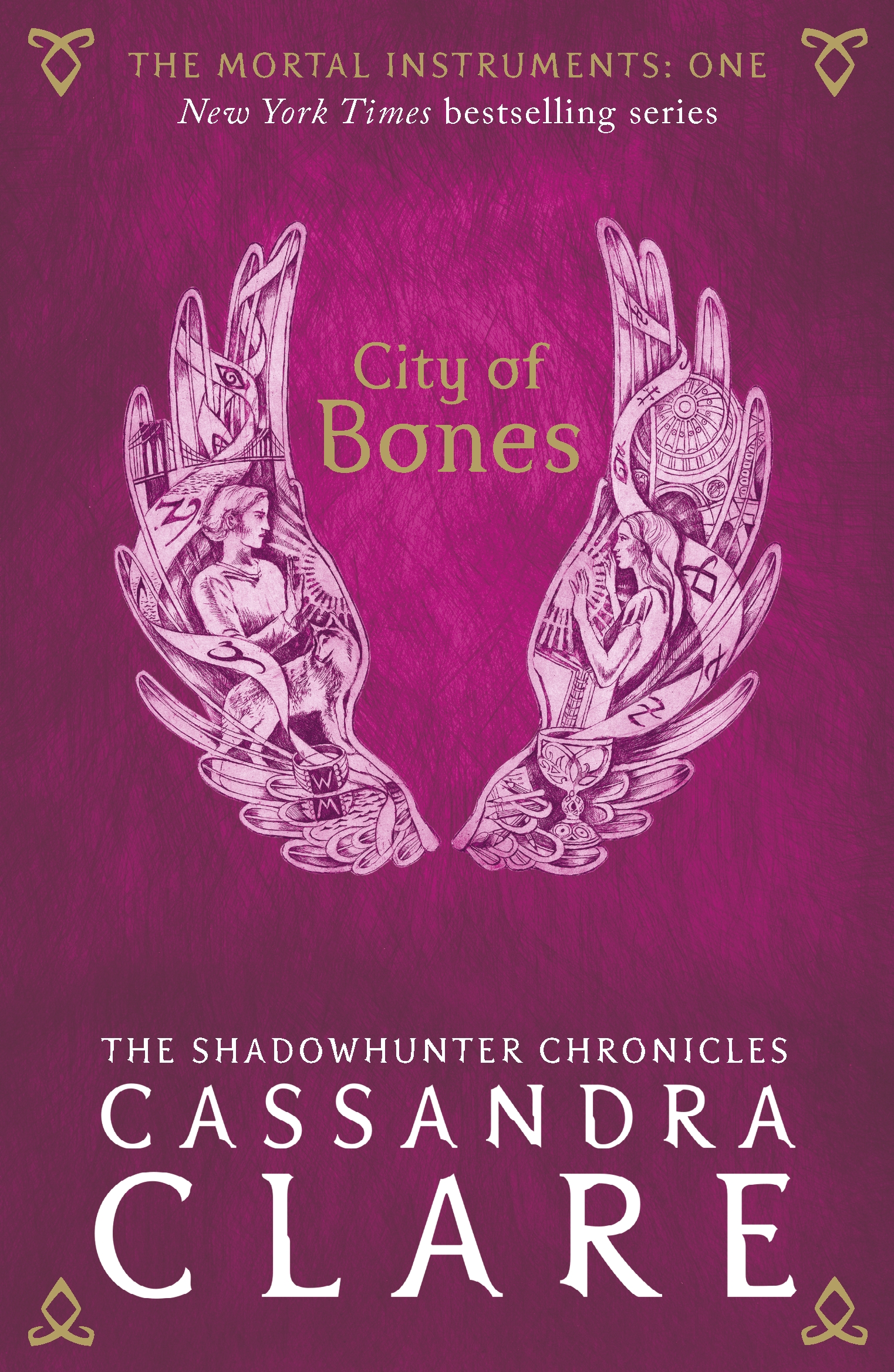 Love. Blood. Betrayal. Demons. First in the New York Times No. 1 bestselling series that has swept the globe, City of Bo ... 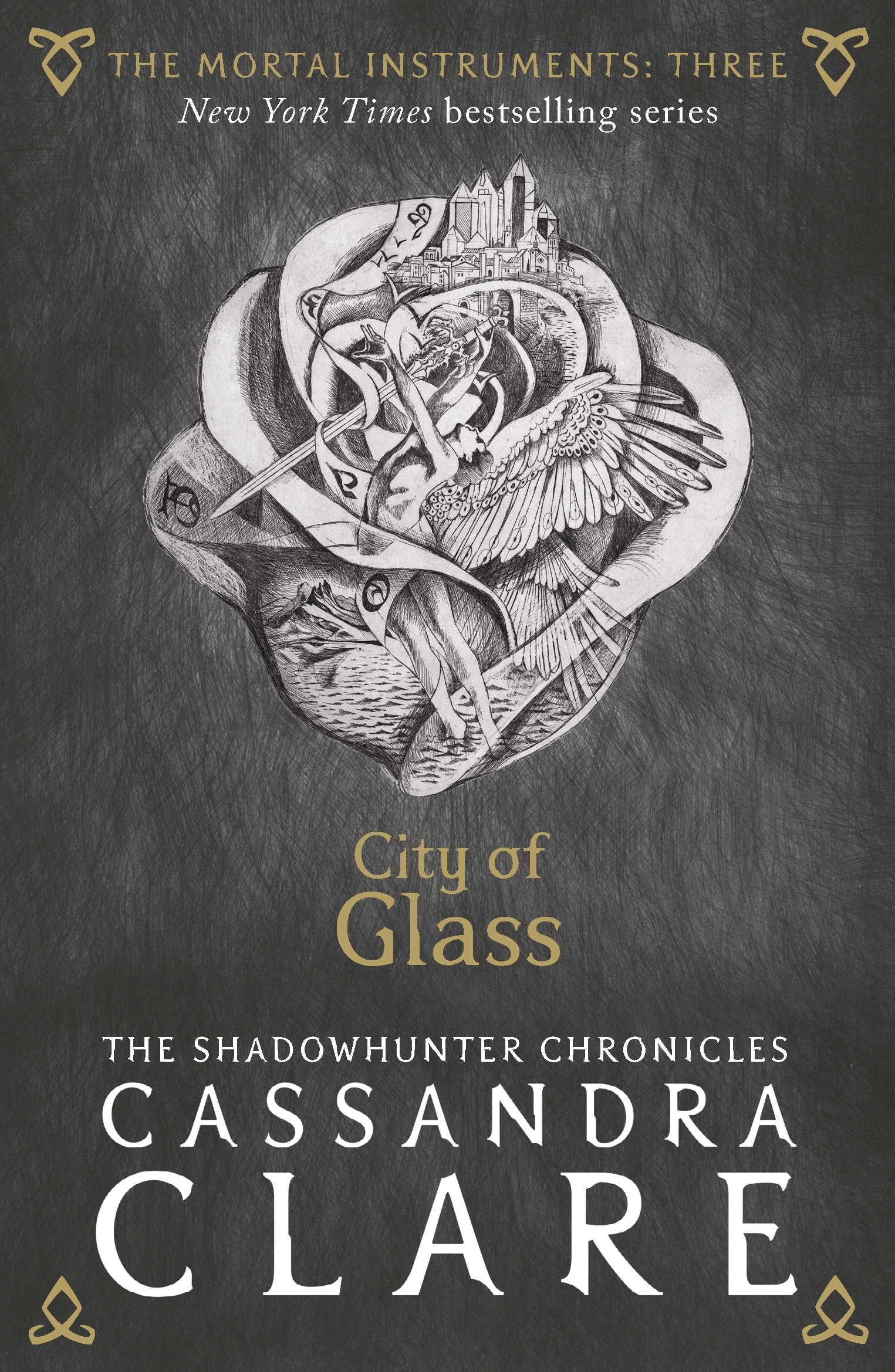 Discover more secrets about the Shadowhunters as they fight to protect the world from demons in the third book in the in ... 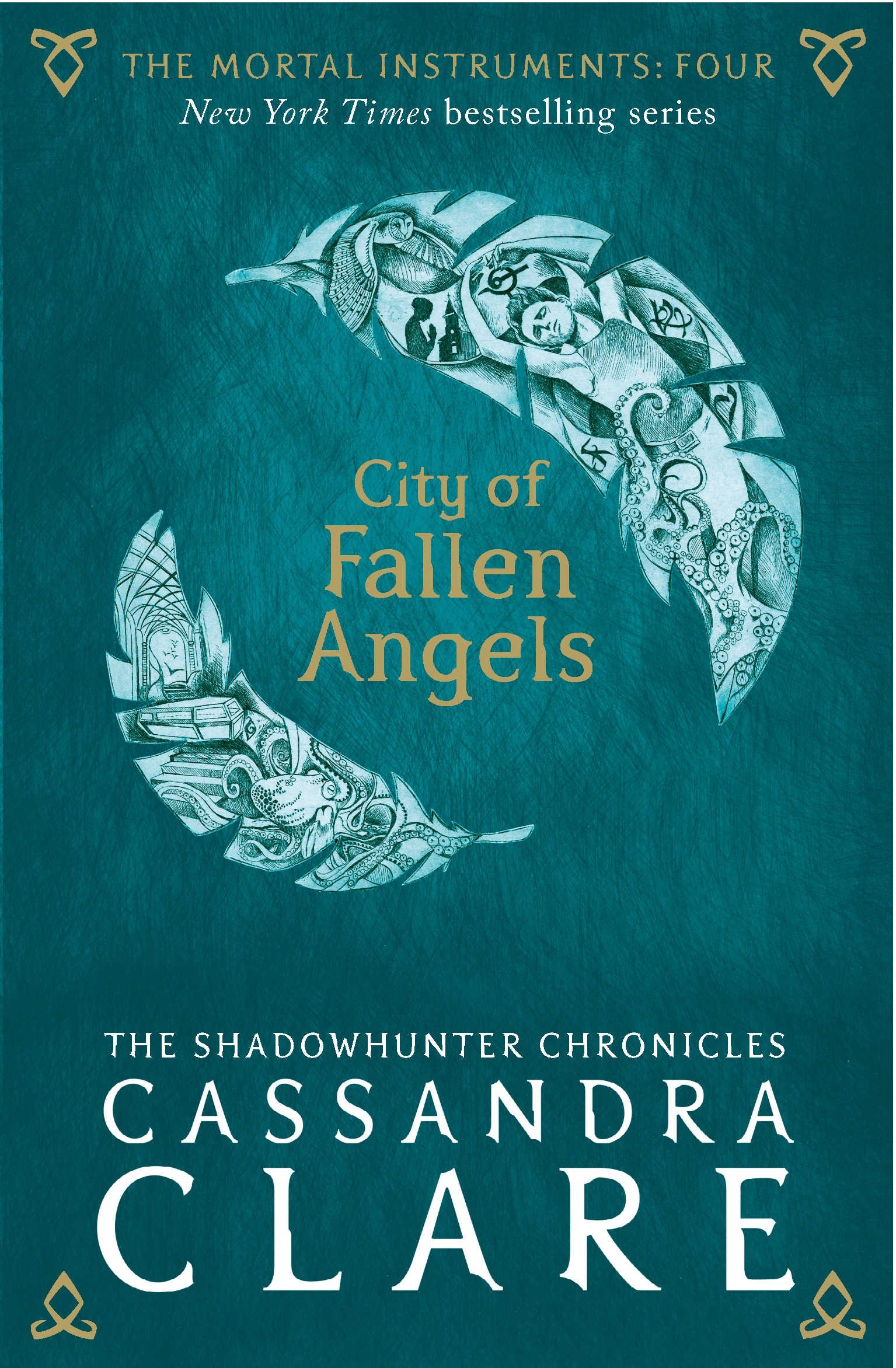 Discover more secrets about the Shadowhunters as they fight to protect the world from demons in the fourth book in the i ... 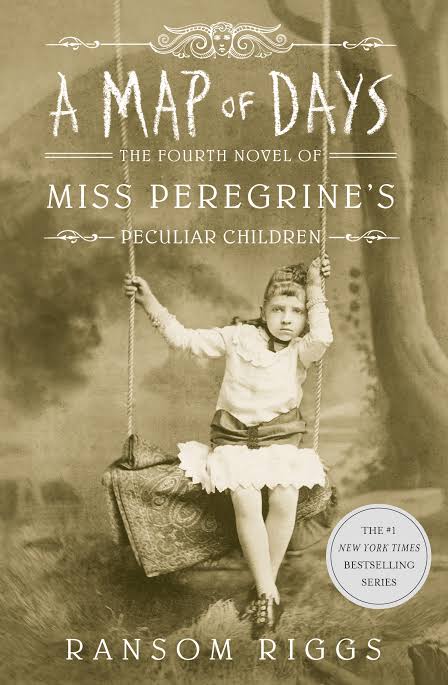 Having defeated the monstrous threat that nearly destroyed the peculiar world, Jacob Portman is back in Florida, where h ...

The thrillingly dark sequel to No. 1 New York Times bestseller, DIVERGENT."I have done bad things. I can't take them bac ... 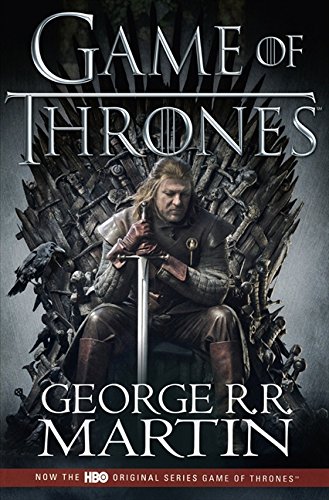 A Game of Thrones

About the Book: A Game of Thrones During 2011, the first volume of George R R Martin's glorious high fantasy will be air ...